My post on Frederick Wiseman's 1968 film High School is up at The Auteurs' Notebook. I'm really very proud of this piece, which ties together the Athens riots of 2008, Foucault's thoughts on the relationship between power and force, Wiseman's documentary stylistic choices, the changing denotation of the word 'tyranny' in ancient Greece, the psychology of moral development, and the student revolts and social changes of 1968.

Please do read it.

"...no one can doubt that a reviewer may fairly cite largely from the original work, if his design be really and truly to use the passages for the purposes of fair and reasonable criticism."

"Notwithstanding the provisions of sections 106 and 106A, the fair use of a copyrighted work, including such use by reproduction in copies or phonorecords or by any other means specified by that section, for purposes such as criticism, comment, news reporting, teaching (including multiple copies for classroom use), scholarship, or research, is not an infringement of copyright. In determining whether the use made of a work in any particular case is a fair use the factors to be considered shall include—
(1) the purpose and character of the use, including whether such use is of a commercial nature or is for nonprofit educational purposes;
(2) the nature of the copyrighted work;
(3) the amount and substantiality of the portion used in relation to the copyrighted work as a whole; and
(4) the effect of the use upon the potential market for or value of the copyrighted work.
The fact that a work is unpublished shall not itself bar a finding of fair use if such finding is made upon consideration of all the above factors." 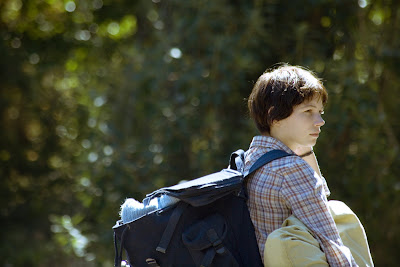 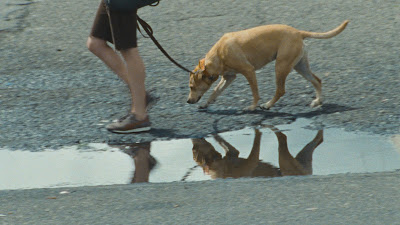 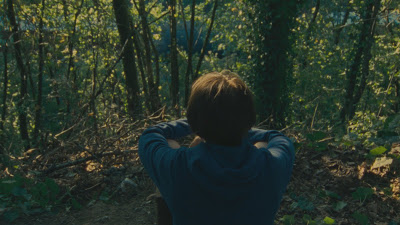 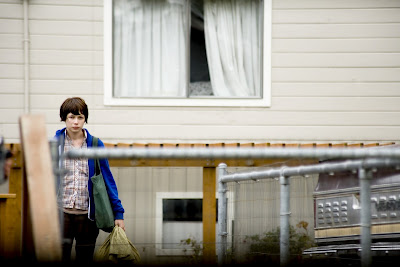 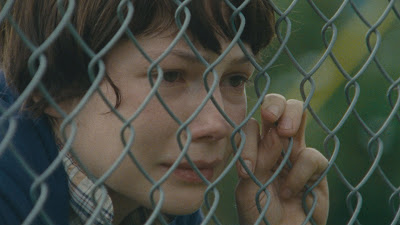 Ben: I could feel myself being very critical about it on cinematic terms while watching it...oddly so. I didn't think it was poorly made, but I could hear my inner voice saying a lot of, "well, that could have been set up and/or executed more interestingly/thoughtfully." But regardless, I was also aware that I was engaged the whole time.

Then, only after getting out of the movie did I realize that it had affected me more than any other movie this year. And furthermore, in human terms that I can realistically relate to. That never happens. I can watch ROBOCOP and be impressed by the filmmaking and in turn affected metaphorically by the extremity of its melodrama. But WENDY AND LUCY made me contemplate money, privilege, and general shit luck-of-the-draw for a solid hour and a half and then beyond...

Dave: YOU'VE NAILED IT. seriously. that's it - and why it was my #1 film this year; though it wasn't the most 'masterful,' it was the most masterful. 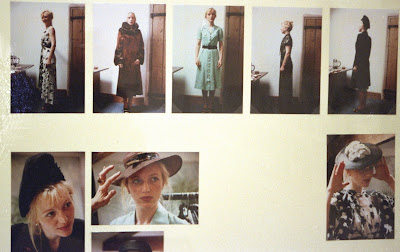 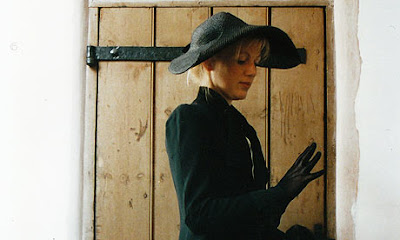 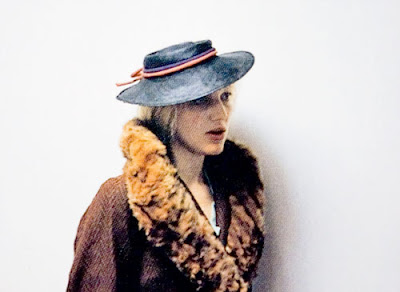 The Aryan Papers is as much about a film that never happened as it is a portrait of the chosen lead actress Johanna ter Steege. It begins with images of Johanna taken in 1993 by Stanley Kubrick - they are of the wardrobe shoot for the film Aryan Papers. Johanna was to play the lead role of Tania, a compelling character. Tania is central to the film: she is a Polish Jew trying to save herself and her family from the Nazis.

When we visited the Kubrick Archive, we were intrigued to look at the detailed research for a film that never made it into production. The amount of research is overwhelming and it seems to have overwhelmed Kubrick himself. The research left him very depressed and he abandoned the project.

The work takes its title from Kubrick's film and, intercut between stills of Johanna, are images from the archive of specific scenes Kubrick wanted to recreate and images from the Ealing Studios Archive of interiors, shot in 1939/40. The film moves into live action with footage of Johanna filmed now, fifteen years later, where she appears to come to life, recreating stills from the original wardrobe shoot.

• Jane and Louise Wilson's installation will be at the BFI Southbank, London, from 13 February to 19 April.
Posted by David McDougall at 07:54 1 commentaire:
Envoyer par e-mailBlogThis!Partager sur TwitterPartager sur FacebookPartager sur Pinterest
Labels: Aryan Papers, Johanna Ter Steege, Stanley Kubrick, unmade films
Articles plus récents Articles plus anciens Accueil
Inscription à : Articles (Atom)
Before familiarity can turn into awareness, the familiar must be stripped of its inconspicuousness; we must give up assuming that the object in question needs no explanation. However frequently recurrent, modest, vulgar it may be, it will now be labeled as something unusual.