I really should have posted about Kwaidan by now
to say nothing of Herzog's Nosferatu
or my recent 1st-time viewing (on DVD) of Reservoir Dogs.
and I'll have things to say about Aguirre after Tuesday night
but for now:

AND:
You can stream the full version of Hans-Jürgen Syberberg's epic 410-minute documentary Hitler: A Film From Germany at his website.


I've been working on a Top 100 films list for a while, and it is no easy task (especially since I'm trying to rank them in order). Recently I've been distracted by my 100 Greatest Moments in Cinema list, which is also in progress but less far along. But Josh and Teresa at JLT/JLT have posted their Top 100 films list. My list will probably be as extracanonical but by the looks of it won't share much with theirs... I'm putting the over/under at 12 films in common.
Posted by David McDougall at 05:06 Aucun commentaire:
Envoyer par e-mailBlogThis!Partager sur TwitterPartager sur FacebookPartager sur Pinterest

I made it to see both Griffith's Hearts of the World (1918) and Victor Sjöström's (credited as Seastrom) The Scarlet Letter (1926) at BAM on Saturday. The live musical scores were fantastic, as were the films.

Hearts of the World is prime Griffith, a dramatic love story / war film with Lilian Gish as the daughter of one of two American families who live in adjacent houses in a French village on the eve of World War I. She falls for the American next door, who enlists in the French army to defend his adopted country. The story cuts between the trenches and the town, which the Germans have occupied after a successful offensive. Griffith adds to his filmic separation of space by tinting different spaces in different colors. [I can only assume these tints were based on the filmmaker's instructions; I can't think of why such a dramatic tool would be added to a print, but I also can't speak to the origin of the print.] These spaces are not defined simply geographically, but emotionally as well. Trench scenes are given a metallic blue; the village is presented largely in sepia until, in the battle-scarred last reel (I think) it's given a deep blood red that would make Argento jealous. Gish gets some seriously adorable closeups as during the courtship, and it's fascinating to see the lust inspired by a stocking-covered ankle revealed beneath a skirt's hem.

The Scarlet Letter is a faithful adaptation of Hawthorne's classic American fable of sin and purity. (Faithful = no appended happy ending, no shots of Demi Moore washing herself). Sjöström's direction is elegantly simple, while doing good service to the experience of "community" in Puritan New England. Gish is again luminous; here the lust is more obvious than revealed ankles. When Dimmesdale stumbles across her doing her washing, Hester tries to hide her being-washed undergarments, but Dimmesdale persists.. She holds them behind her back, where it's revealed what they are - directly over the parts they're supposed to cover. It's scandalously erotic for 1926. So is the rest of the scene, where Dimmesdale and Hester walk in the woods, only to disappear behind a bush. It's meaning is no secret.

Both films were excellent. My only qualm about Hearts of the World is the overreliance on the battle chronology. Griffith invests too much energy in telling the attack-counterattack-countercounterattack details of the battle scenes. I'd like to specially thank Donald Sosin and his wife Joanna Seaton for the excellent scoring. Donald's piano score for Hearts of the World felt confident and loose enough to be improvised, referencing at least 3 national anthems and keeping pace for all 2 1/2 hours. The score for The Scarlet Letter was a more orchestral work, for synthesizer and voice, which was nice but lacked the fluid majesty of his piano score to accompany the Griffith.

Other highlights were running into friends at the second film, which was actually packed. Not bad for a silent movie on a Saturday.

Also, the girl who sold me my tickets was gorgeous. I mean, gorgeous. 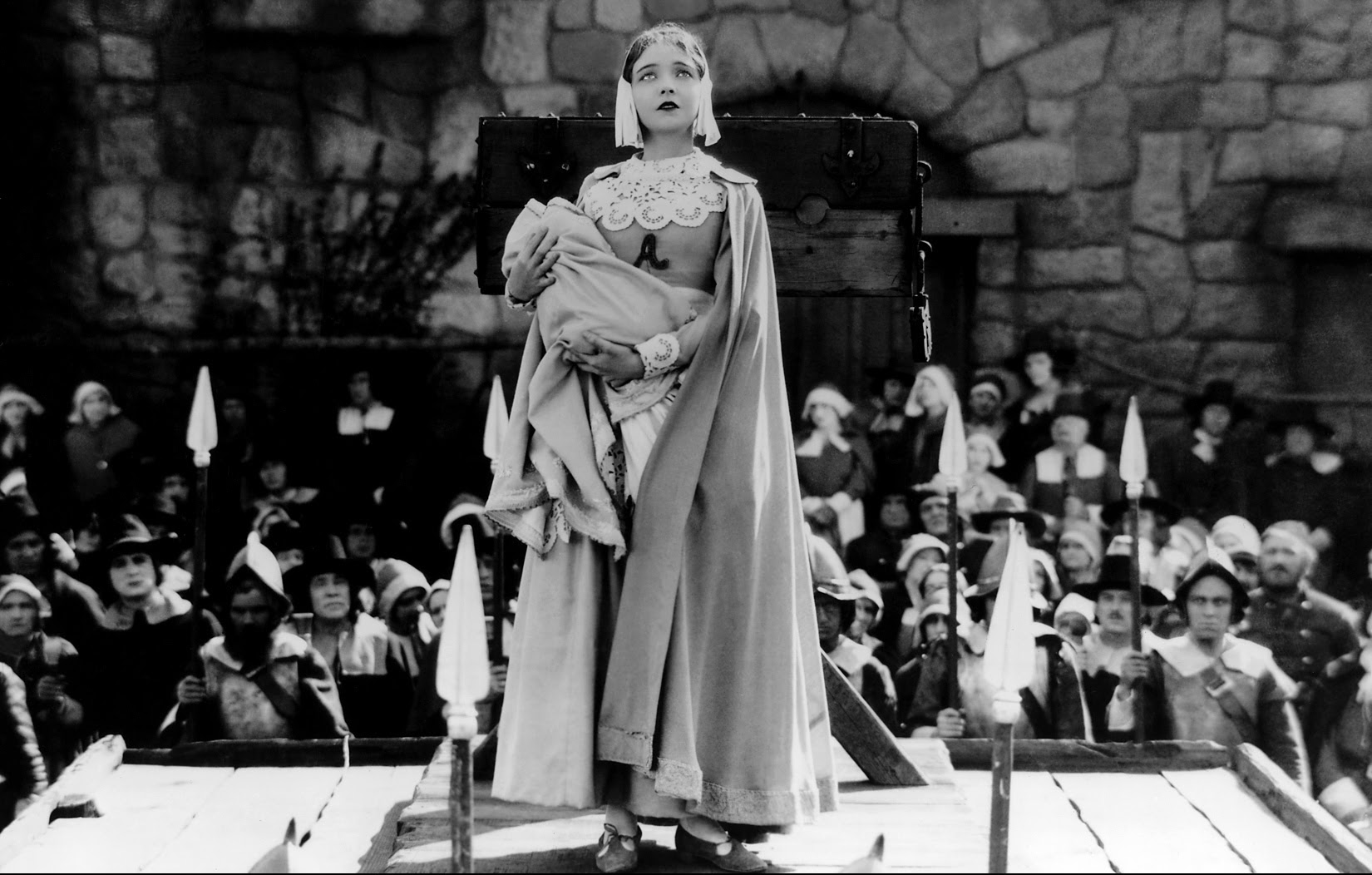 Friday is a program of short films (7 PM), some mix of lost and archival, but I don't know which ones. 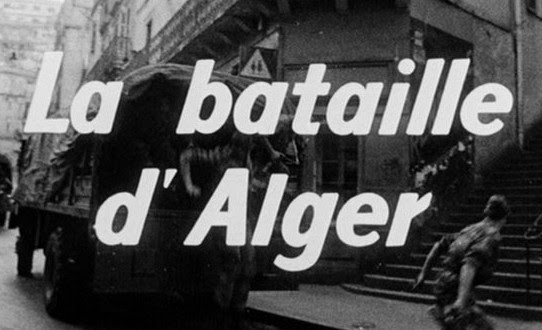 Pontecorvo is best known for the revolutionary vérité of his masterwork: Battle of Algiers. 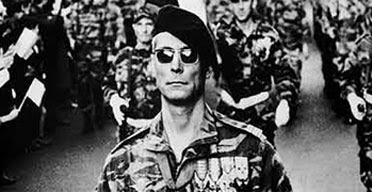 
The Peter Matthews essay "Bombs and Boomerangs" is available on the Criterion Collection website.

Here's an interview that Pontecorvo gave in 2004 to the World Socialist Web Site.

Here's a great piece by Amy Taubin on his follow up to Battle of Algiers, the Marlon Brando-starring anti-colonialist epic Burn!


What really thrills about Battle of Algiers after all of these years is not that you feel in the midst of events; that's been done too much since to feel freshly radical. Battle's amplified intensity comes from being in the midst of events. As people riot in the street, the world is changing and we are party to it. This is not the distanced "historical" perspective of a film about the past; this is Saadi Yacef's book (and life) surrounding us. It's not spectatorship but intimacy here; Pontecorvo's camera gives up showing in favor of participation. This goes for both sides of the fight - we're as intimate with the general giving a press conference as we are with the young woman cutting her hair to slip past security checkpoints. This is radical, because filmmakers mostly align themselves with the watchers. In that press conference, the reporters are adversaries, or decorations; they remind us that there is a France back home watching what we do and deciding between leaving Algeria, or accepting the consequences of our actions there. It's no wonder that Pontecorvo and the Pentagon agree that Battle of Algiers correlates strongly with our experience in Iraq.
Posted by David McDougall at 15:22 Aucun commentaire:
Envoyer par e-mailBlogThis!Partager sur TwitterPartager sur FacebookPartager sur Pinterest
Labels: Gillo Pontecorvo
Articles plus récents Articles plus anciens Accueil
Inscription à : Articles (Atom)
Before familiarity can turn into awareness, the familiar must be stripped of its inconspicuousness; we must give up assuming that the object in question needs no explanation. However frequently recurrent, modest, vulgar it may be, it will now be labeled as something unusual.