this film has been an underground classic since it premiered in 1976. It's a 9-minute high-speed race through Paris, shot in one uninterrupted forward-facing shot. made with no permits, no streets blocked off, many red lights ignored, a few one way streets driven up the wrong way, and a some pedestrian and automotive near-misses, this is Claude Lelouch's finest hour (yes, that Claude Lelouch). he was arrested after the first screening. he claimed he had hired a Formula 1 driver for the film, but would never release the name of the driver. the audio on the film is of a Ferrari engine, and based on the soundtrack fans have speculated that the car was a Ferrari 275GTB. rumors abound that he's hitting speeds of 140 MPH on the residential streets of Paris. I can't say whether this was intended as an art-film attack on the synthetic Hollywood action of, say, Bullitt, but it comes off as one. enjoy Claude Lelouch's "C'était Un Rendezvous":

Now that you've seen it you should know: Claude himself was the driver. The car was his Mercedes. He probably never went faster than 85 or 90 mph. but... WOW.

Fastest visits to the Louvre:

This is about dialogue. 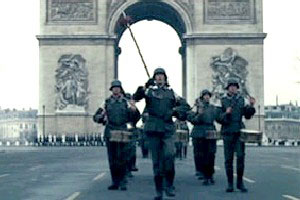 This is about images, 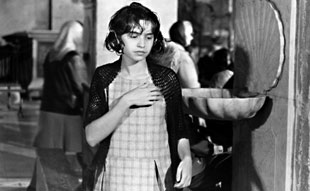 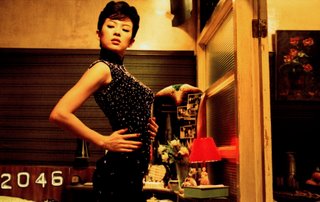 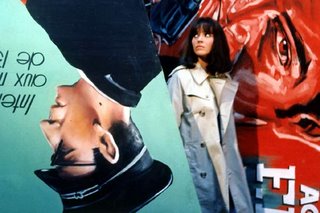 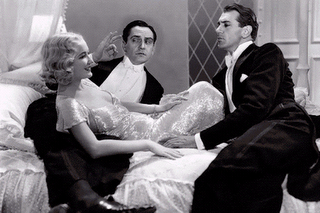 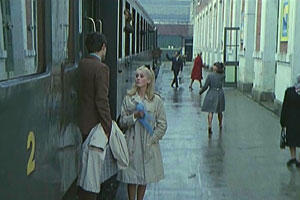 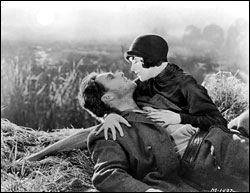 This is about film. 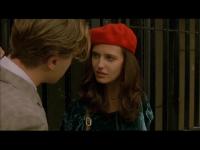 Posted by David McDougall at 00:46 Aucun commentaire:
Envoyer par e-mailBlogThis!Partager sur TwitterPartager sur FacebookPartager sur Pinterest
Articles plus récents Accueil
Inscription à : Articles (Atom)
Before familiarity can turn into awareness, the familiar must be stripped of its inconspicuousness; we must give up assuming that the object in question needs no explanation. However frequently recurrent, modest, vulgar it may be, it will now be labeled as something unusual.